Funding went through a shadow department within the UK FCO known as Counter Disinformation & Media Development (CDMD) (Budget figures for the department have not been officially disclosed on national security grounds). According to leaked documents, the media organisation operated alongside a group of intelligence officers in a secret organisation known simply as the “Consortium”. FCO programmes, according to the documents, were run in partnership with Bellingcat, Meduza and Mediazona.

Notably, Thomson Reuters Foundation spokesperson Jenny Wereker indirectly confirmed the authenticity of the documents. Responding to questions from Grayzone via email, Wereker said: “The conclusion that the Thomson Reuters Foundation engaged in ‘secret activities’ is inaccurate and misrepresents our work in the public interest. For decades we have openly supported a free press and helped journalists around the world develop the skills needed to report independently.” 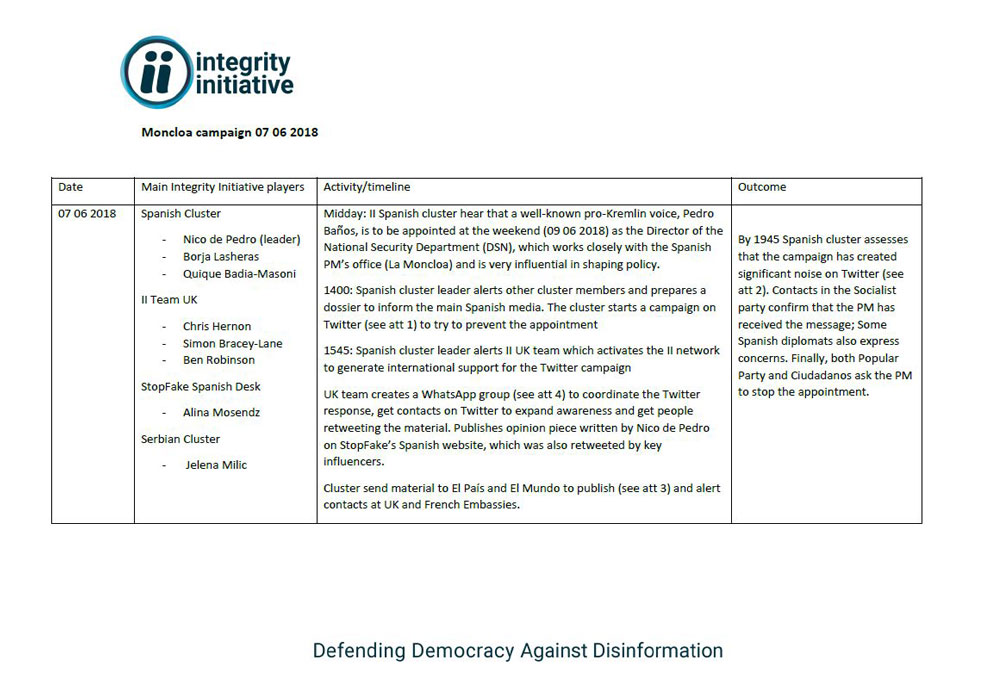 In addition, the same sources (the hacker group Anonymous) leaked FCO documents online in October 2020 that spoke of UK efforts at regime change in Syria. Their authenticity has been confirmed by the ministry. 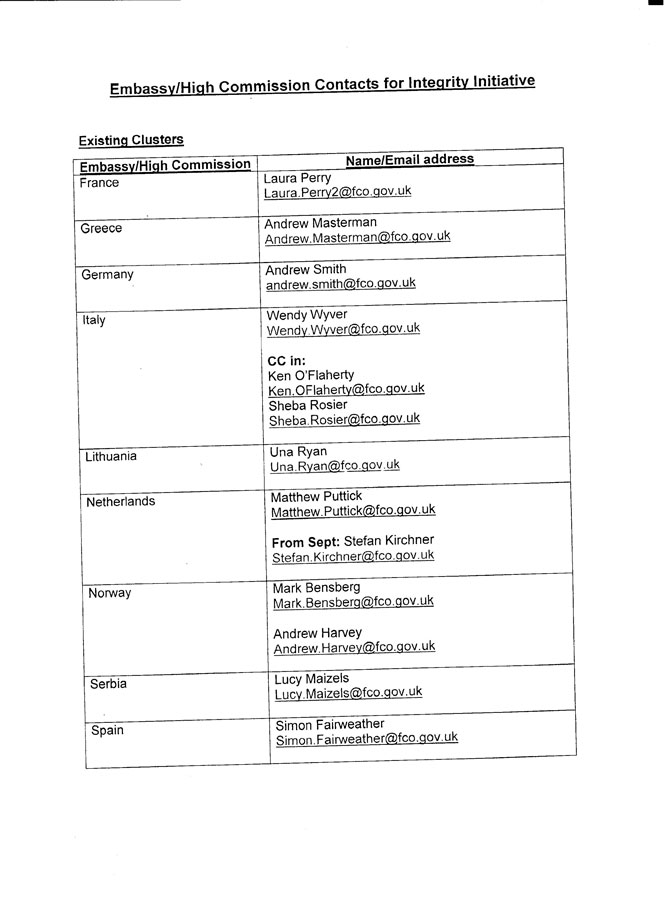 The Russian Foreign Ministry has already managed to react to the leaked documents. The ministry’s spokeswoman Maria Zakharova said on her Facebook: “We are reading it and waiting for London’s reaction. What if none of it is true? We will have to speak out – millions of pounds have been wasted on covert information campaigns”.