Russian and Chinese foreign ministers Sergei Lavrov and Wang Yi discussed in a telephone conversation on Friday the Syrian settlement and the situation on the Korean peninsula, the Russian Foreign Ministry said in a statement. 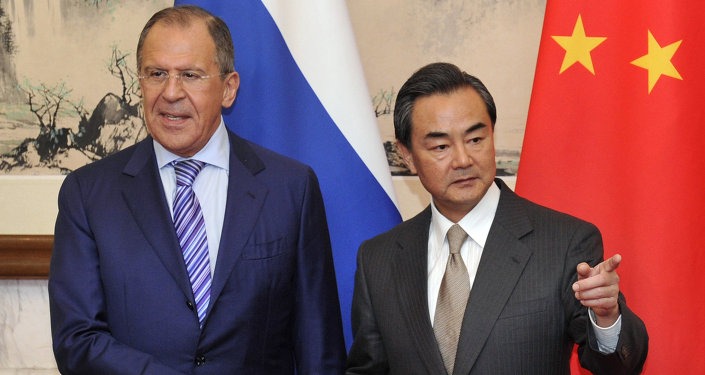 “The sides discussed the most urgent issues on the international agenda, including the state of affairs in the Syrian settlement and the situation on the Korean Peninsula, as well as the schedule of upcoming bilateral contacts,” the statement said.

Modern Russian and Chinese countries’ bilateral relations started in 1992 when the first Russian president, Boris Yeltsin, visited China and signed a joint declaration on the framework for Russia-China relations.