The number of Polish army personnel is likely to rise up to 200,000 servicemen after a three to five year period, Polish Defense Minister Antoni Macierewicz said Wednesday. 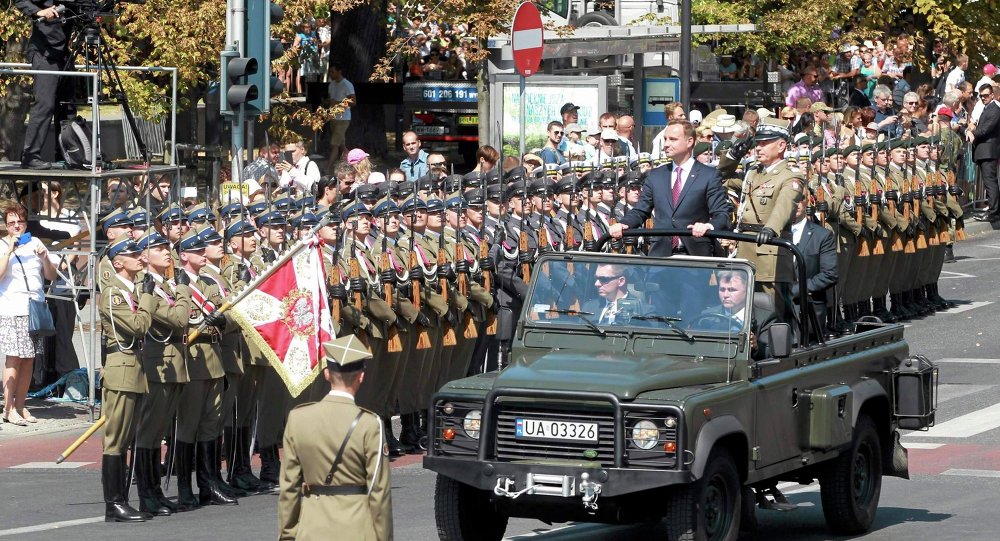 Macierewicz noted the draft law on the issue would be discussed with Poland’s Prime Minister Beata Szydlo.