Home > World  > Americas > One killed, three injured by blast at US army ammunition plant in Missouri

One killed, three injured by blast at US army ammunition plant in Missouri

At least one person was killed and three others injured by a blast that rocked an ammunition plant in the US state on Missouri. 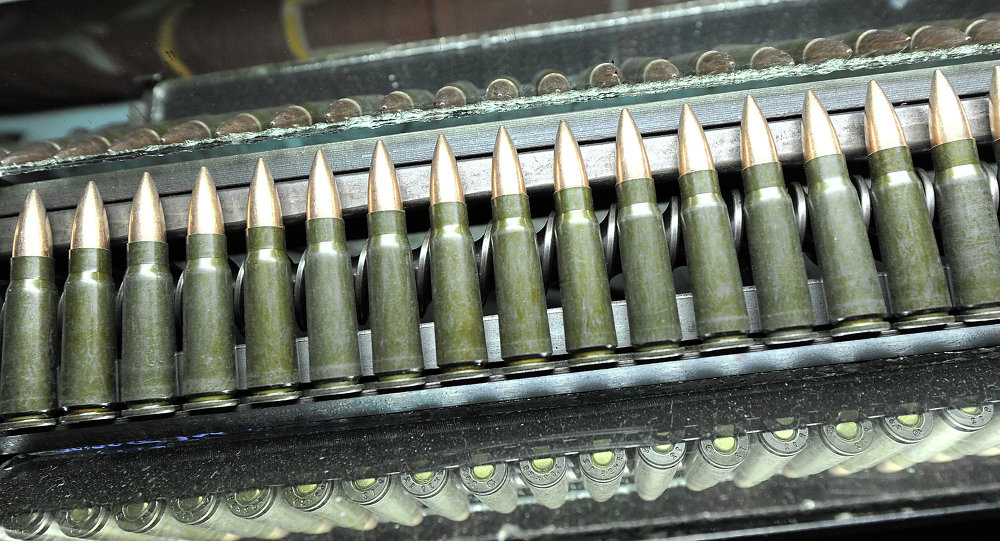 An explosion at a small-caliber munitions facility at the Lake City Army ammunition plant in Independence, Missouri, left one person dead, according to media reports.

​Three other people were injured in the blast on Tuesday afternoon, NBC News reported citing the US Army.

The authorities have not yet clarified as to the cause of the explosion, according to the report.