White House Press Secretary Sean Spicer must be fired for downplaying the horror of the Holocaust in remarks he made during a press conference, US House of Representatives minority leader Nancy Pelosi said in a press release. 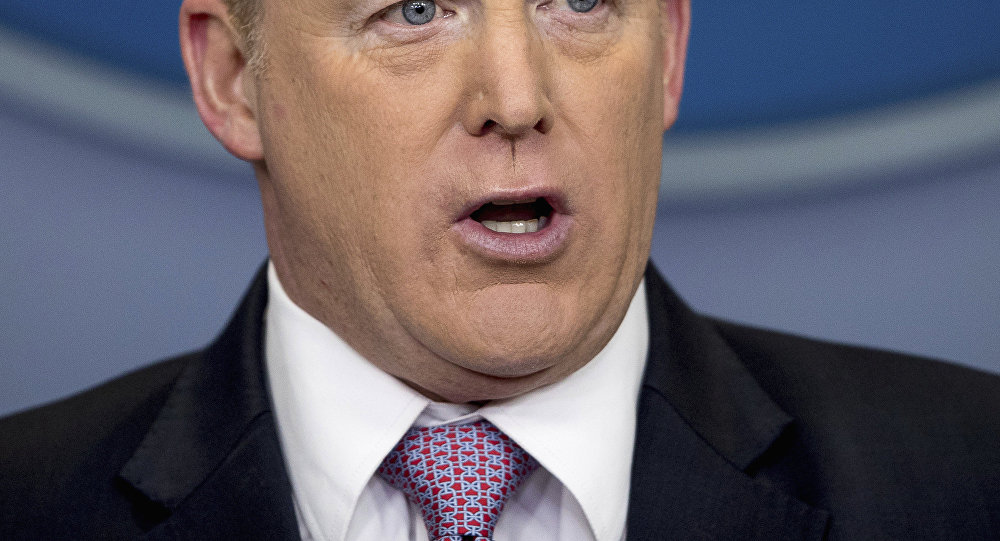 During a briefing at the White House on Tuesday, Spicer tried to explain how egregious Syrian President Bashar Assad’s alleged use of gas was by claiming that not even Hitler used chemical weapons on his own people. The spokesman acknowledged that Nazis did use gas at “Holocaust centers.”

Even those with the most peripheral knowledge of arguably the 20th century’s worst villain know that Hitler threw Jews, gypsies, homosexuals and others into gas chambers at concentration camps throughout Eastern Europe — camps Sean Spicer referred to as “Holocaust centers” — by the tens of thousands.

Spicer followed up by clarifying that Hitler “was not using gas on his own people the same way [Syrian President Bashar al-Assad] was.”

“Sean Spicer must be fired, and the President [Donald Trump] must immediately disavow his spokesman’s statements,” Pelosi stated. “Either he is speaking for the President, or the President should have known better than to hire him.”

Pelosi added that while families across the country celebrate Passover, Spicer was downplaying the horror of the Holocaust.