German police to try out body cameras for own protection

Police in Germany’s most populous state will soon begin wearing body cameras, as part of a two-year pilot program to attempt to combat attacks on officers. 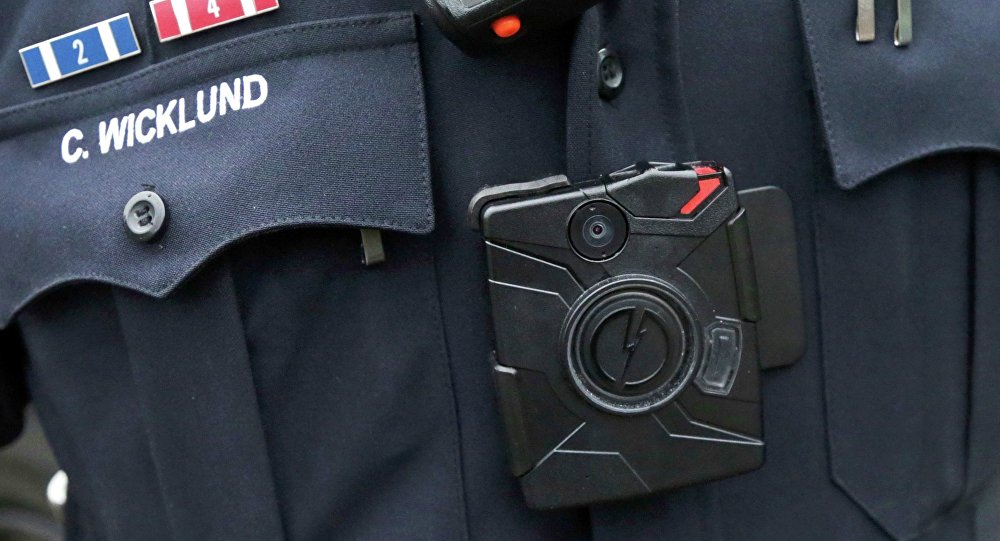 The state’s interior minister Ralf Jäger announced the program, which will equip officers from five departments in North Rhine-Westphalia with the body cameras, on Monday.

Düsseldorf, Duisburg, Cologne and Wuppertal and the district of Siegen-Wittgenstein will all be participating in the trial run.

“With this pilot scheme we want to test the cameras’ de-escalating effect in our officers’ regular working environment,” Jäger told reporters, DW.com reported. “We want to find out whether we can decrease the number of attacks on officers by employing body cams.”

Researchers from the University of Applied Sciences for Public Administration and Management of North Rhine-Westphalia will be monitoring and evaluating the effectiveness of the program, which is backed by the police unions, and officers who have been requesting them, amid a rise in violent attacks on law enforcement in the nation.

“In North Rhine-Westphalia, almost 14,000 of the state’s 45,000 officers were attacked in 2015, the most recent year for which numbers were available,” DW reported. “That’s an increase of 3 percent compared to 2014. In 497 cases, officers were severely injured.”
The use of body cameras has also had an effect on complaints about police in areas worldwide where they are used, according to a study by Cambridge University. Researchers found that complaints about police officers decreased by 93 percent in a year.

In some places, the number of complaints even dropped to zero.

The study focused on West Midlands Police, West Yorkshire Police, Cambridgeshire Constabulary, and the Police Service of Northern Ireland, as well as the cities of Ventura and Rialto, both in California in the United States. Approximately 2,000 officers were studied over the course of the year.

The study authors believe that equipping all officers with cameras would cause a “sea change in modern policing.”