The shelters were used for storing weapons and ammunition and keeping women as prisoners where they were subjected to violent abuse. 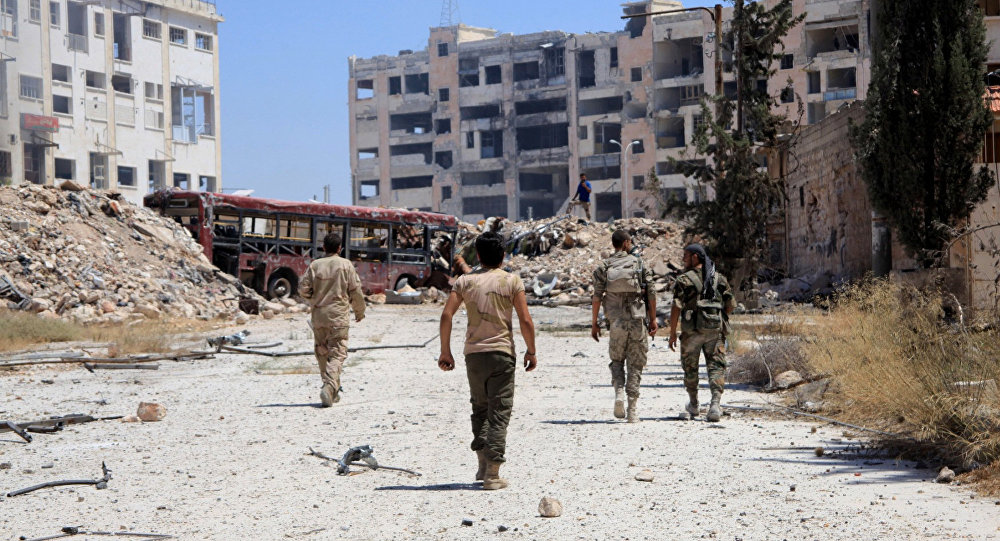 The military source said that according to an account of one of the female survivors kept in this shelter: women were brought here to be raped before battles or afterward.

Later on, these victims were either killed or forced to cook food and bring water for the terrorists.

A small number of weapons were also found in the three shelters that were discovered; however, all of them were of American production.