WikiLeaks has released the latest batch of documents in its Vault 7 series of documents related to the CIA’s espionage programs. The latest release, dubbed ‘Dark Matter,’ reveals the specific techniques used to target Apple products. 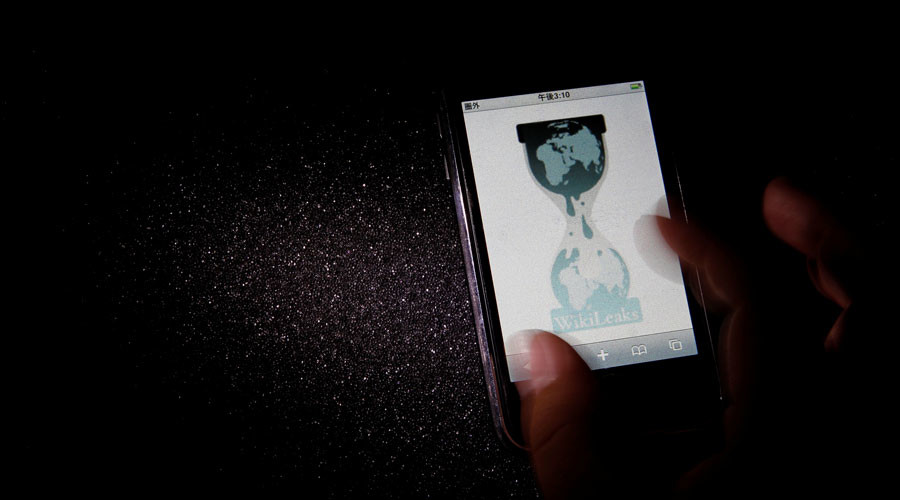 The release discloses the alleged details of methods employed by the CIA to compromise devices manufactured by Apple including the iPhone and Macbook Air.

In a statement from WikiLeaks, the whistleblower group said today’s ‘Dark Matter’ leak includes details of the ‘Sonic Screwdriver’ project, described by the CIA as a “mechanism for executing code on peripheral devices while a Mac laptop or desktop is booting.”

Techniques named in the release detail methods that could allow devices to be compromised between the manufacturing line and the end user or by a CIA asset in close proximity to a target.

The leak came just prior to WikiLeaks latest press briefing which is scheduled to take place at 10am ET. The last Vault 7 press conference was cancelled after Julian Assange claimed their streaming services were being attacked.

The projects, developed by the CIA’s Embedded Development Branch (EDB), attack Apple’s firmware meaning that any infections are persistent regardless of efforts to remove them, including if the operating system is reinstalled.

WikiLeaks said this allows an attacker to boot its attack software from a USB stick on to a device even when a firmware password is enabled on the device, meaning the read-only memory of a device can be modified using ‘Sonic Screwdriver’.

The infector is stored in the Apple Thunderbolt-to-Ethernet adapter, claim WikiLeaks.

Julian Assange is answering questions on the latest release at today’s press conference.

The press conference comes two weeks after Assange said WikiLeaks will give tech companies exclusive access to leaked information they obtained from the CIA in the first part of ‘Vault 7’, known as ‘Zero Days’.