On Monday, the Russian Defense Ministry reported on the organized withdrawal of more than 400 terrorists and members of their families from the northwestern suburb of Syrian Homs. The al-Wyer district remains, in fact, the last stronghold of the armed opposition in this administrative center of the country’s largest province. 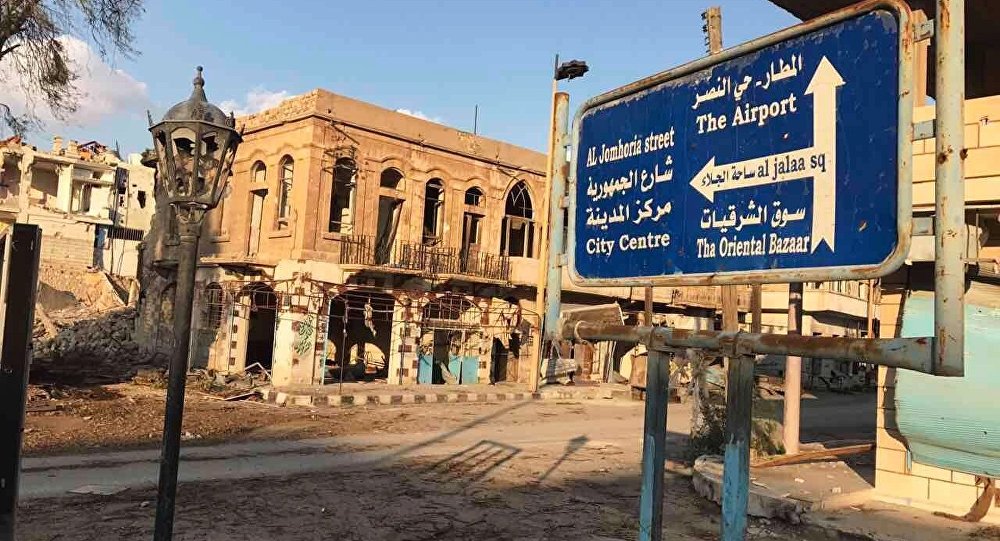 He added that it was necessary to come to a common denominator so that both sides were satisfied with the fulfillment of these requirements. The negotiation process was very difficult.

According to the center, the terrorists who have not yet left al-Wayer are also preparing to lay down their arms. Many of them will go to militia or replenish the ranks of the Syrian police in the framework of amnesty announced by the Syrian president.

The military experts have said that total control by Damascus over this city is a major strategic success for Bashar al-Assad and diplomatic for the Russian negotiators.