British Foreign Secretary Boris Johnson will meet with President Donald Trump’s senior advisers in an effort to mend relations between the US and UK in the aftermath of damaging spying allegations. 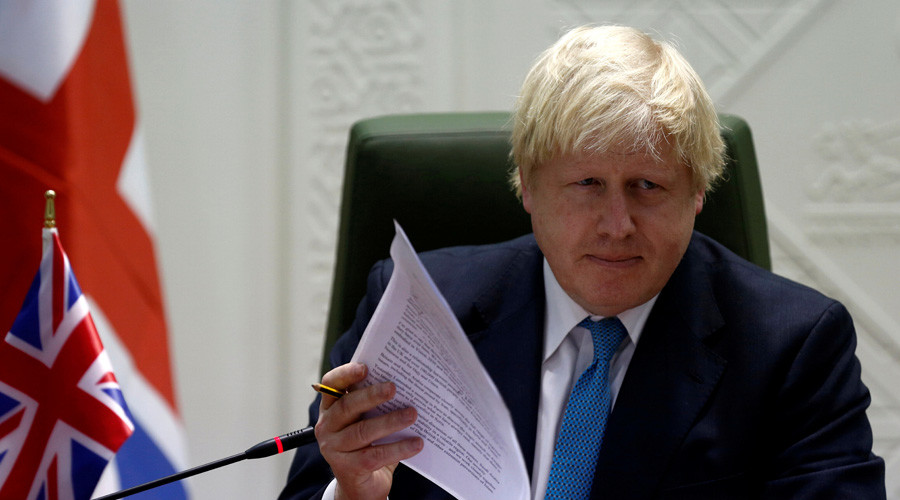 Johnson will go to Washington later this week to meet with senior Republican leaders and key members of Trump’s team, including his chief strategist, Steve Bannon, and senior adviser, Kellyanne Conway.

Johnson is also scheduled to meet his American counterpart, Secretary of State Rex Tillerson, during a summit of countries fighting Islamic State (IS, formerly ISIS/ISIL). It’s also rumored that President Trump will attend, the Times reports.

The British foreign secretary will then travel to New York, where he will give a speech before the UN Security Council.

Johnson’s visit comes after a spy scandal unexpectedly erupted between Washington and London.