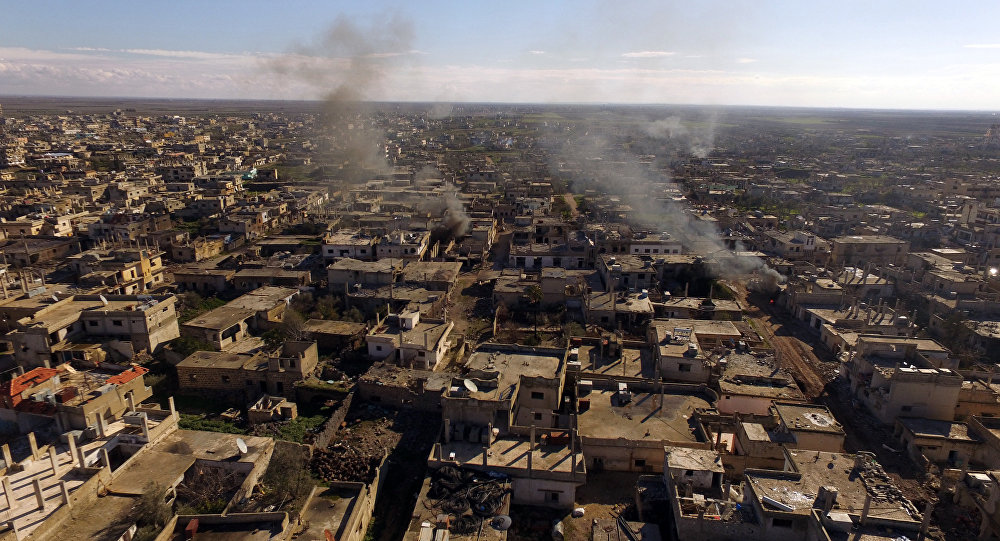 The rocket shells hit the neighborhoods of al-Sahari, al-Matar and al-Dahia, the SANA news agency reported.

There was a young woman among the victims of the attack and a child among the injured. The shelling also caused damages to residential houses and the city’s infrastructure.