The problem of terrorism in the Middle East can only be resolved by real military cooperation between Russia and the United States, Russian Upper House Speaker Valentina Matvienko said. 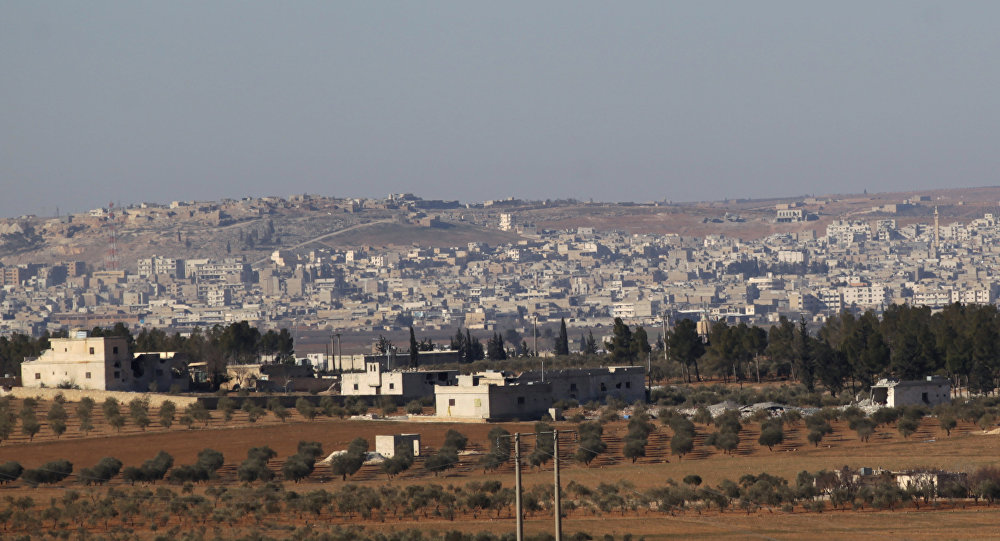 “I am firmly convinced that the problem of terrorism in the Middle East can only be resolved by real military and political cooperation with the United States,” Matvienko said at the Valdai Discussion Club’s Middle East session.

Recent US-Russian contacts, such as Russian President Vladimir Putin’s January phone conversation with US President Donald Trump, as well as Russian Foreign Minister Sergey Lavrov’s talks with US Secretary of State Rex Tillerson and a meeting on military relations between US Chair of the Joint Chiefs of Staff Joseph Dunford and Russian Chief of the General Staff Valery Gerasimov, give hope in a positive outcome, she added.

“The normalization of the situation in Syria and in the Middle East can only be achieved by open, honest and mutually beneficial cooperation between all states,” Matvienko stressed.

Russia will continue to fight terrorism in all forms, she stressed, noting that the success of this fight depends on the formation of a single international front as advocated by Russian President Vladimir Putin as far back as at the 2015 UN General Assembly.

Russia has faced the terrorist threat for longer than many states and is fully aware of the impact the spread of terrorism could have on Central Asia and the Caucasus, Matvienko added, describing the countries of the region as Russia’s partners and allies.