The Syrian government has denied rumors that President Bashar al-Assad is suffering from ill health, saying he was “carrying out his duties quite normally”. 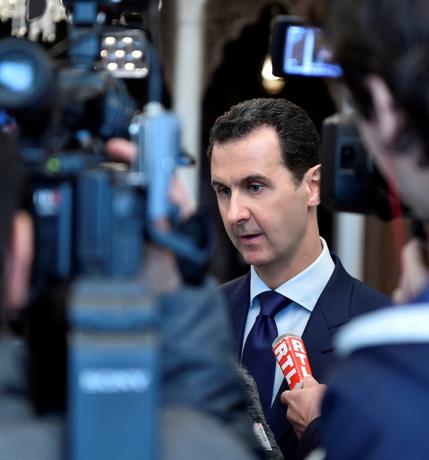 Speculation swirled in recent days on social media and some Arab news websites saying Assad, 51, was in critical condition, citing rumors of stroke, or even that he had been shot.

“The presidency denies all these reports. President Assad is in excellent health,” his office said in a statement on Friday.